Amy Armstrong, 45, of Evergreen ran to a national title as she won the W45-49 division in a time of 5:13.  Finishing second was Sara Girotto of Pennsylvania in a time of 5:27. Armstrong’s time was just six seconds off the national record of 5:07 held by Sonja Friend-Uhl. Armstrong’s time converts to an age graded performance of 88.78% which is deemed to be a national-class performance and just shy of a world-class performance (90% and above).  It was the ninth best women’s score amongst the 55 competitors.

Frisco’s Bacon Burner 6K is Back 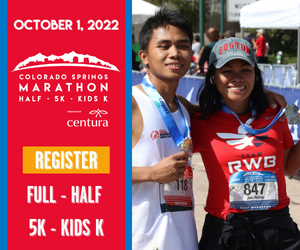